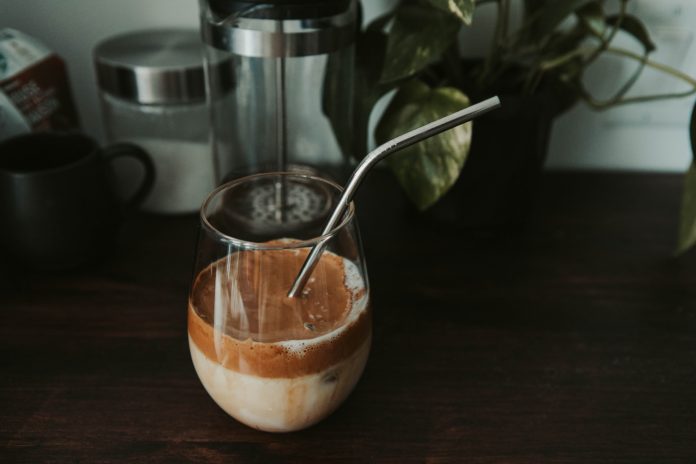 Just when you thought coffee couldn’t get any better, someone comes up with a new delicious way to enjoy our favorite drink. For those of you who don’t know, Dalgona coffee is a new trend that just started this year.

Although Dalgona has been popular in South Korea since the 1970s and 80s as a light crunchy treat it caught on to the rest of the world through social media after a Korean actor named Jung II-woo showed how to make it into a coffee drink during a televised appearance from his home in January.

Ever since, people have been taking the Dalgona coffee challenge and posting their creations to Facebook, Tik Tok, and Instagram.

What is Dalgona coffee?

Whipped coffee is a drink that actually originated in India and Pakistan. Dalgona, however, is a sponge toffee that became popular in South Korea after the Korean war due to the fact that there are few ingredients and it is cheap and easy to make.

It is made by adding baking soda to boiling sugar water which breaks down the mixture and releases carbon dioxide. The mixture then hardens and becomes a light and crunchy toffee-like candy.

Dalgona coffee got its name because of its resemblance to the Korean candy.  The drink is made by whipping equal portions of instant coffee, sugar, and hot water until it becomes creamy in texture and then the mixture is added to either cold or hot milk. The result is a thick and creamy latte-like drink that can be enjoyed hot or cold.

How to make a Dalgona coffee.

Dalgona is a simple drink to make and does not take many ingredients – sO as most of us have a lot more extra time on our hands due to the Coronavirus, it’s worth a try. All you will need is instant coffee, sugar, water, and milk which most of us have on hand. It is easier to make using an electric mixer but you can use a regular whisk as well.

Make a Dalgona coffee that’s all your own.

As you can see the Dalgona coffee is very simple to make so why not get creative and come up with your own signature drink. So have fun with it and experiment.

Here are some ideas to try out:

Add in some vanilla or cinnamon for a different flavor or even sprinkle some cocoa powder on the top which will not only add a bit of flavor but will add to the aesthetic of your drink.

Add a coffee liqueur into the mixture to enjoy while spending another night binge-watching Netflix.

For those who can’t drink caffeine or for a special treat to make the kids try using some strawberry or chocolate flavored Nesquick and heavy whipping cream and serve over milk. 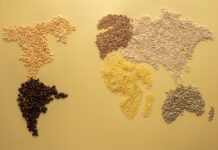 How Climate Change is Ruining Your Coffee 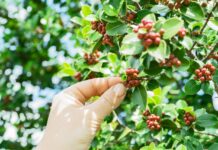