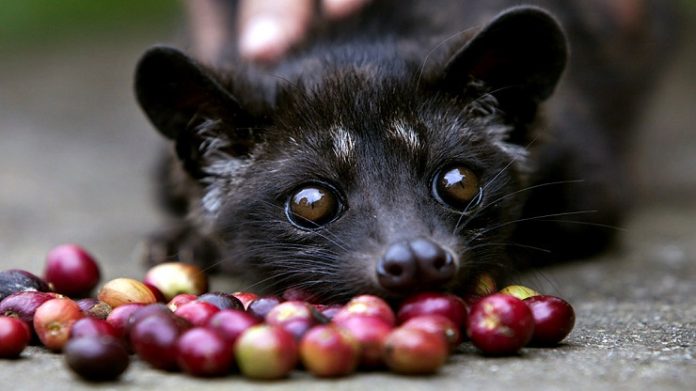 It doesn’t take a coffee connoisseur to know that not all coffee tastes the same. The difference between Starbucks and McCafe coffee isn’t the fancy milk they use, it’s all in the beans. Of course, the taste of Mcdonald’s coffee is delicious and we’re not arguing that, however, there are some coffee beans out there that are ridiculously expensive and therefore sell for more than $1 a cup. Whether or not the price of the coffee is worth the taste is up to you and the actual connoisseurs.

Before I begin to provide my list of the world’s priciest coffee beans, I’m hoping that a few of you know how the market works – if you’re not familiar with economics, I mean that it’s not necessarily the taste of the coffee that makes it so expensive, although that can come into play if more people demand the flavor, however, the short supply of some beans, specifically the Arabica varietals, will quickly drive up the price. These prices can change substantially in a short period of time as crops are not a set income (natural disasters, weather, or even a pandemic can impact the success of a season’s outcome.

So, here’s a list of a bunch of expensive coffees that may or may not still be the most expensive coffees in the world a year from now. Don’t feel obligated to seek out and drink them – many taste pretty close to the same coffee you drink every day. And, if you find your coffee taste like water, try adding more beans or replacing your Keurig with a real coffee maker – but that’s a story for another day.

You wouldn’t be able to make me drink this coffee even if you paid me $600 instead of the $600 it costs for a pound of these beans. The Civet beans, or Kopi luwak, have already been digested and excreted from the Civet mammal and then harvested and lightly roasted for your enjoyment. Because of the … er… process of brewing, it makes these beans highly expensive. Would you give them a try?  They are super popular in many Asian countries so they must be appealing to the taste buds in some way.

However, these cute little guys often spend their entire lives in captivity and are only fed coffee cherries (so that the taste of their faeces isn’t compromised by the other foods they may eat).

Found on the slopes of Mount Baru in Panama, these beans can cost over $100 a pound but are popular because of their rarity as well as the fine taste of their brew. The company is family-run and owned by the Peterson family who prides themselves on being completely sustainable  Now this one I’d definitely try!  If you’re interested, you can find an 8oz bag of beans on Amazon for about $50 (may or may not be the real thing) or you can purchase on their auction page.

It may be a mouthful to pronounce but I hear a mouthful can get quite expensive, yet taste amazing. Costing more than $50 a pound on average if bought from the source, these beans are definitely one that deserves the many awards they’ve won over the years. Best made in a french press, the Guatemala Huehuetenango thrive on chocolate and cherry notes. And you can get a 5-pound bag on Amazon for about $40 right now.

There are so many other fancy and expensive coffees I could list and probably make a book of, but the most important thing to tell you is to drink the coffee you love! You could buy the most expensive coffee in the world (I wouldn’t) and it doesn’t mean you’ll enjoy that coffee more. But, you already know that because you love coffee just as much as we do.

Got another expensive coffee we should know about? Let us know in the comments! 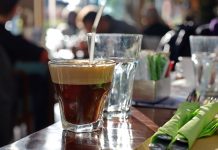 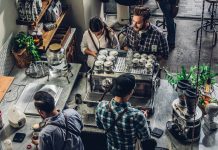 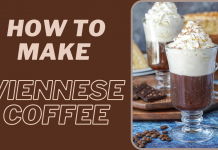