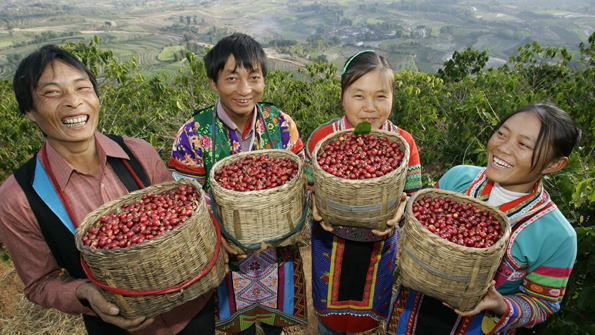 The secret to the booming coffee industry in China.

During the ancient times, China is known for their great Emperors that ruled the country, but in today’s modern era China is known as the manufacturer of everything.

China is the largest continent in Asia a country that has a fast-growing population, and skyrocketing economy where a lot of things has been developed and manufactured in the country. That is why there is no doubt when Chinese people love for coffee is growing.

Because of the growing coffee culture in China, especially in big cities a lot of people are switching their cup of tea over a cup of Joe. As a matter of fact, China has its own coffee-farming industry for more than a century that originated in Yunnan Province.

Hagood Coffee one of the biggest coffee producer in China located in Yunnan Province, near the border of Myanmar. The business grows almost 200,000 tons of coffee beans a year. The business has turnover billions of yuan a year producing, and exporting coffee products around the world.

The growing coffee culture in China is what defines the modern China today. Hogood is a success story that goes far beyond a cup of coffee.

Coffee farming now in China has become more efficient and cost-effective with the farmers and the government. Instead of farmers growing coffee beans and then selling them themselves, the farmers actually work for the corporations, leasing their land to the company, and supplying labor, in exchange for a raft of subsidies, benefits, and security. This is all helped along with a guiding hand from local government.

Yunnan Province alone has 14,000 acres of coffee farms, with more than 10,000 actively producing coffee. That’s 18,000 farming households, or 75,000 people are working in the coffee industry.

It’s what China likes to call a “win-win situation”. The national agriculture industrialization program is how the country tries to modernize its agriculture and carry agricultural reforms to a new level. 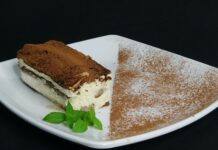 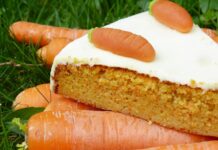 How to Make Espresso Carrot Cake 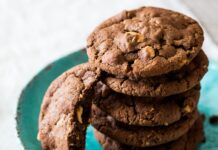