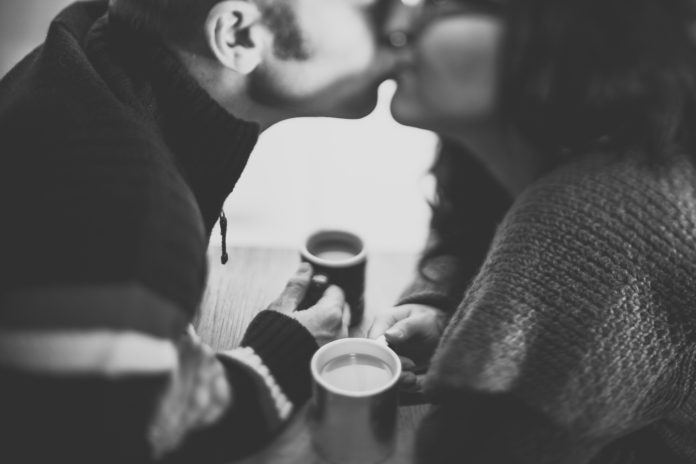 Whether you celebrate Valentine’s Day or not, have a special someone to cuddle up with – or plan on spending the evening alone watching Love Actually, we’d all love to spend the day feeling a little bit better. With today being a Friday, it makes it even greater to head home and curl up with that special someone – even if that someone is Hugh Grant. And, of course, you’ll have your favorite cup of coffee with you.

Have you wondered if coffee is considered a mood-killer or an aphrodisiac? Don’t pour that golden goodness down the drain – it actually is amazing for stimulating levels of dopamine in the body that create that feeling of pleasure and adrenaline!

With your special mug of coffee tonight, try our red wine latte recipe here and add some chocolate covered strawberries and whipped cream to your dessert plate. Both of these foods are also considered aphrodisiacs and they’re just plain romantic as well. 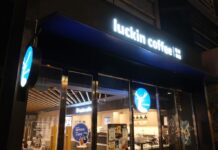 The Comeback of Luckin Coffee in China 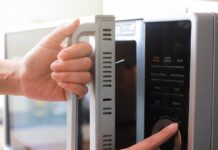 How to Make Coffee in Microwave 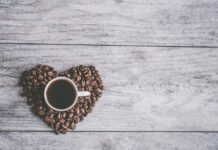