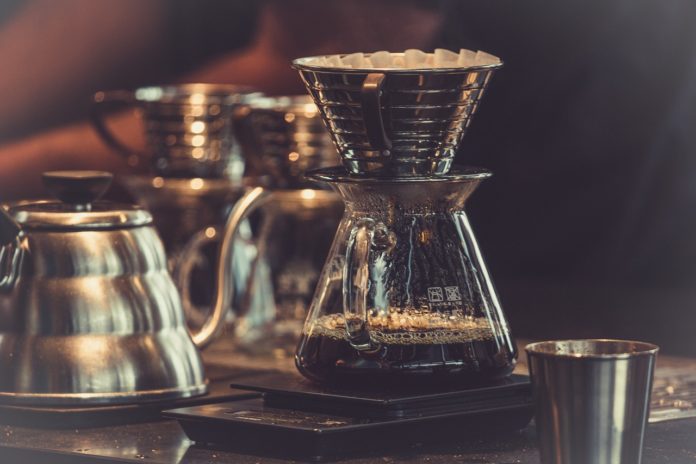 Summer has finally started, and cold brew coffee is becoming a statement in the coffee industry. With today’s hot and humid weather people are embracing a cold brew coffee over a hot cup of Joe.

According to Gregory Zamfotis, the owner of Gregory’s Coffee in New York City, “That change can happen overnight. “You don’t want to get caught and run out by 9 a.m.,” he said.

With the flipping numbers of iced coffee lovers, we can say that we’re like birds waking up one bright morning and migrating to the iced coffee season.

The iced coffee bandwagon is slowly shaping and creating a new definition to the coffee business. Every year, that demand is increasing: The United States is becoming a cold-brew nation.

Before iced coffee is just a side dish of the coffee business whereas they are only available during the holidays and warmer days, but today iced coffee sales spikes when the mercury rises. Because of the cold brew nation, more people are hooked up into drinking coffee, and a new empire of coffee drinkers which are the millennials are making it their drink of choice.

Because of the upscale demand of the cold brew coffee, the drink ranged has expanded and made it available into canned, bottled and packaged coffees, called “ready to drink” within the industry.

So, does the cold brew coffee changing the shape of the coffee business, what do you think? 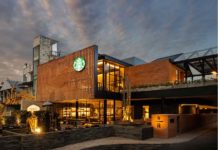 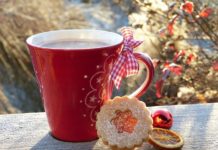 What does your personality say about your favorite holiday drink? 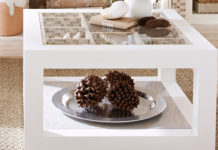 How To Make A Low Budget Coffee Table